Update:
The Austin Police Department (APD) identified a suspect and issued an arrest warrant for Denis Alexis Ocampo Maldonado. Maldonado had fled the state, and was arrested by the Massachusetts Fugitive Task Force at a residence in New Bedford, Massachusetts. Maldonaldo is being held on a $1 million dollar bond and is awaiting extradition back to Texas. 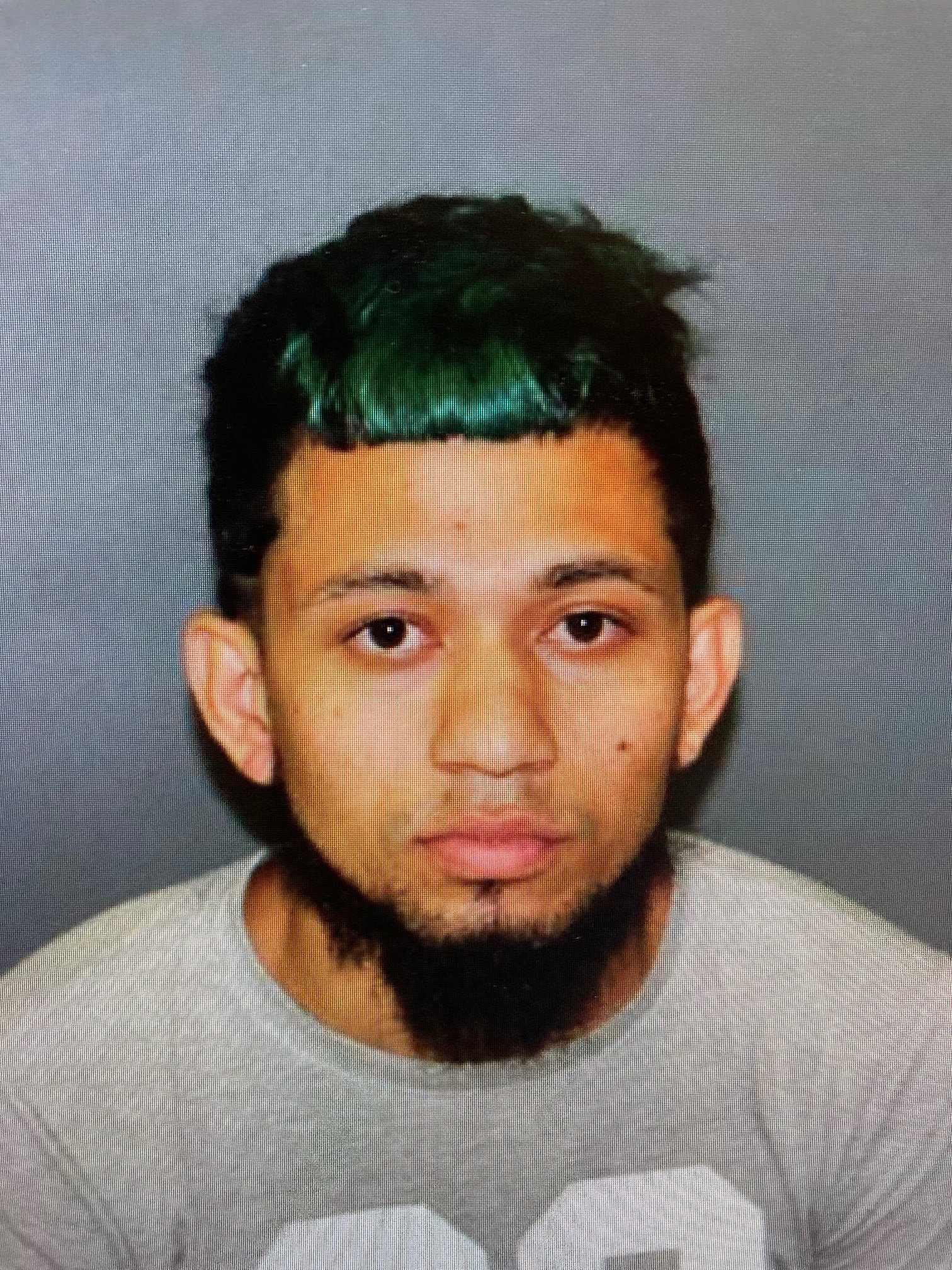 At approximately 2:20 a.m., Austin 9-1-1 received a call reporting that a person had been shot at a local bar located at 7601 N Lamar Blvd. APD officers responded and were directed to a Hispanic male who appeared to have suffered several gunshot wounds laying in the parking lot. The Austin Fire Department (AFD) arrived on scene and began life saving measures on the victim, but unfortunately were unsuccessful. The victim was pronounced deceased at 2:47 a.m. by Dr. Miller.

On September 13, 2021, the Travis County Medical Examiner’s office conducted an autopsy and ruled the cause of death as gunshot wounds. The manner, homicide.