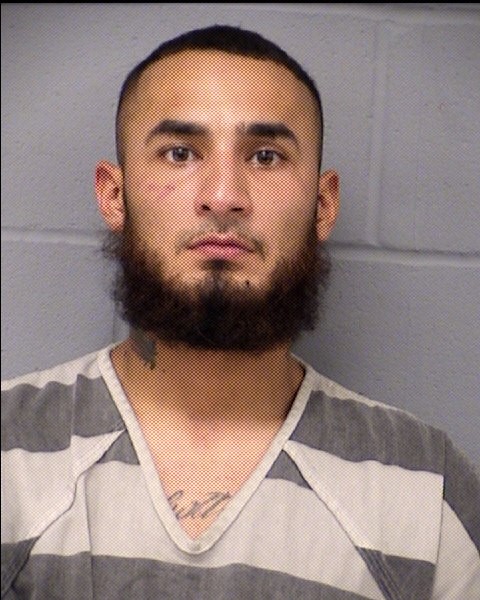 On Friday, September 4, 2020, at approximately 8:22 p.m., Austin police responded to a person down in a ditch in the 3600 block of Chapman Lane. Officers and Austin Travis County EMS arrived on scene. Desmond Herrera was located with obvious trauma to his body. Despite lifesaving efforts, Herrera was pronounced deceased on 8:33 p.m. Herrera was identified as an employee of a game room located at 3612 Chapman Lane. The Travis County Medical Examiner’s office will be conducting an autopsy to determine the official cause and manner of death.

Homicide detectives and Crime Scene specialists arrived to process the scene. Detectives are interviewing witnesses and canvassing the area for video.

A $1,000 reward is being offered for information that leads to an arrest.

Anyone with information or video of the incident to call APD Homicide at 512-974-TIPS; the Crime Stoppers anonymous tip line at 512-472-8477 (TIPS), use the new Crime Stoppers App, or email APD Homicide at homicide.apd@austintexas.gov. You may remain anonymous. You can also submit tips by downloading APD’s mobile app, Austin PD, free on iPhone and Android.