Arrests Made in the July 7 Homicide on Swallow Court

The Austin Police Department (APD) has identified Lauren Gums as the victim in the July 7 homicide on Swallow Ct.

Austin 911 received calls in reference to a person that had been shot and was bleeding at the above location. APD officers arrived on scene and discovered the victim, Lauren Gums, laying in the parking lot in front of 8305 Swallow Ct. with an apparent gunshot wound and unresponsive. Austin-Travis County EMS arrived on the scene and he was pronounced deceased at 10:49 p.m.

Homicide investigators along with crime scene technicians were called to the scene to investigate. This case is under investigation.

On July 8, 2021, The Travis County Medical Examiner’s office conducted an autopsy and determined the official cause of death to be gunshot wounds and the manner of death homicide.

Both suspects were located and arrested by the Lonestar Fugitive Task Force. They are both being held at the Travis County Jail. 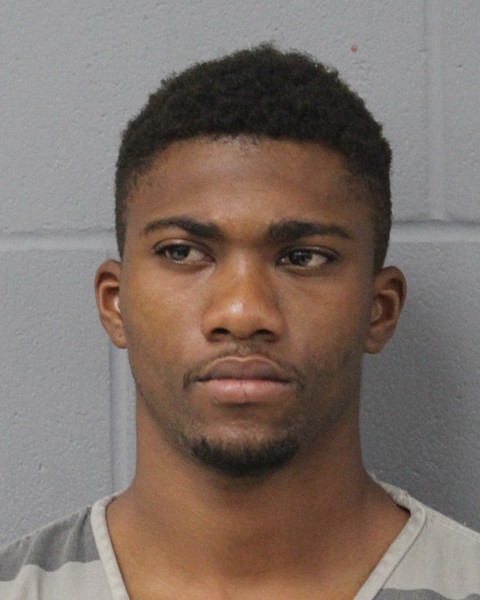 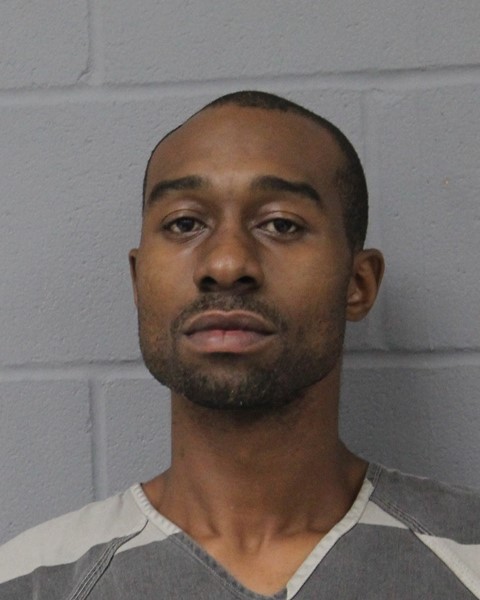