Arrest Made in Indecency with a Child by Contact Investigation

The Austin Police Department (APD) has made an arrest for an indecency with a child by contact Investigation.

On November 19, 2021, Quyzae Shakur Bell was arrested and booked into the Williamson County Jail on an outstanding arrest warrant in this case. 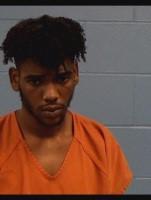 On Wednesday, November 3, 2021, officers with the Austin Police Department (APD) responded to Live Oak Elementary School for a report of unknown male exposing himself to a child.

Further investigation revealed the victim was walking to school Wednesday morning and was approached by the suspect in the 12600 block of Turtle Rock Road. The suspect called the child over to him, then forcibly took the child to a nearby area where he touched the child in a sexual manner. The suspect ceased his assault when other students approached the same area, and the suspect then fled the location on foot.

APD is asking for the community’s assistance in identifying the suspect, as well as any individual who may have additional information about this incident. 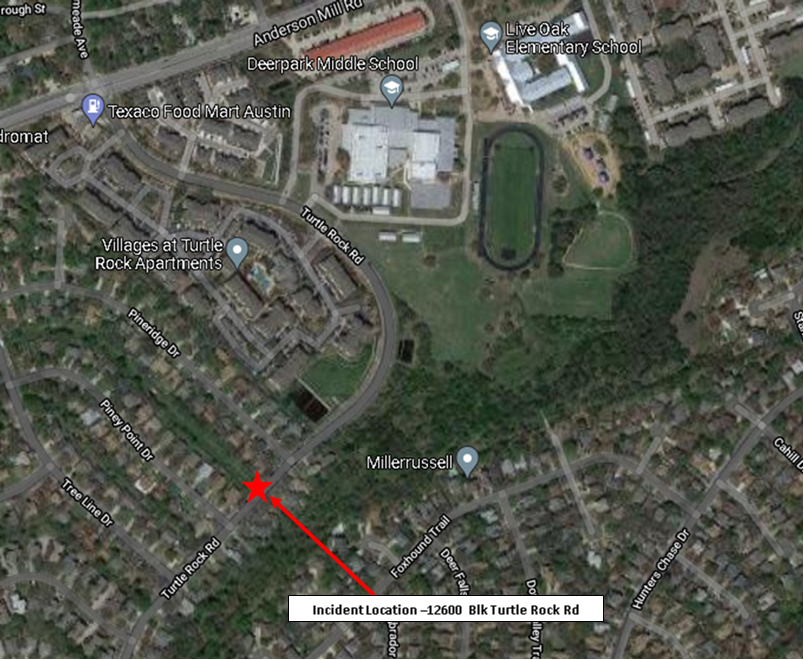 You can also submit tips by downloading APD’s mobile app, Austin PD, for free on iPhone and Android.