The owner of the store saw a Black male and female pull up in a white vehicle just prior to the robbery. The male, believed to be a lookout, briefly entered the business and walked around before leaving again. Shortly thereafter, three Black males arrived in a blue vehicle. The three men quickly entered the store where two of them engaged in a physical altercation with two store employees. One the employees was stabbed with a knife before the three suspects fled with cash from the register.

Suspect #1 is described as:

Suspect #2 is described as:

Suspect #3 is described as: 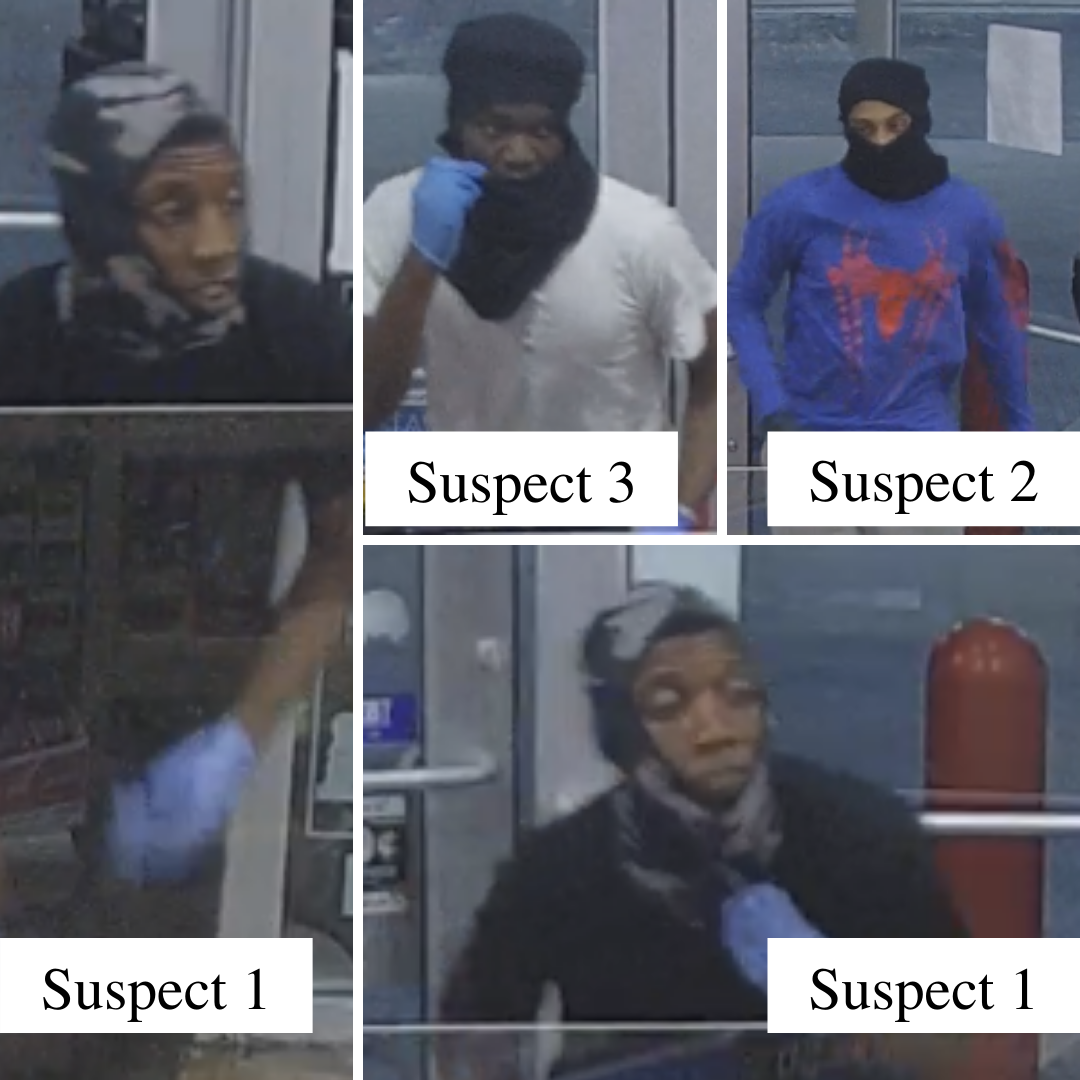 Anyone with information about this incident is asked to call the APD Robbery tip line at (512) 974-5092, Crime Stoppers at 512-472-TIPS or use the new Crime Stoppers App. You can also submit tips by downloading APD’s mobile app, Austin PD, for free on iPhone and Android.