Missing Endangered Juvenile Sierra Symone Brown was spotted by a citizen walking on Bolm Rd. towards Airport Blvd., around 4:30 p.m. yesterday, January 7, 2020. At the time, the citizen didn't realize this was the missing juvenile. Upon seeing social media posts late yesterday evening, the citizen realized the person might be missing juvenile Sierra Symone Brown and contacted police. The clothing described by the citizen is the same clothing Sierra was wearing when she went missing on January 6, 2020 at 1:31 p.m. Anyone who sees Sierra is asked to call 911 immediately. Sierra has medical conditions that create a concern for her welfare.

Narrative:
The Austin Police Department is investigating a Missing Endangered Juvenile case that was reported on Monday, January 6, 2020 at 5:30 p.m. At approximately 1:31 p.m., Sierra Brown was last seen on foot walking out of the Staybridge Suites hotel located at 1611 Airport Commerce Dr.

This is in Central East Austin and Sierra could be in the East Riverside Drive area near East Ben White Blvd.

Sierra has medical conditions that create a concern for her welfare.

Sierra is described as:

Anyone with information regarding her whereabouts is asked to call 9-1-1 immediately.

Photos of Sierra below: 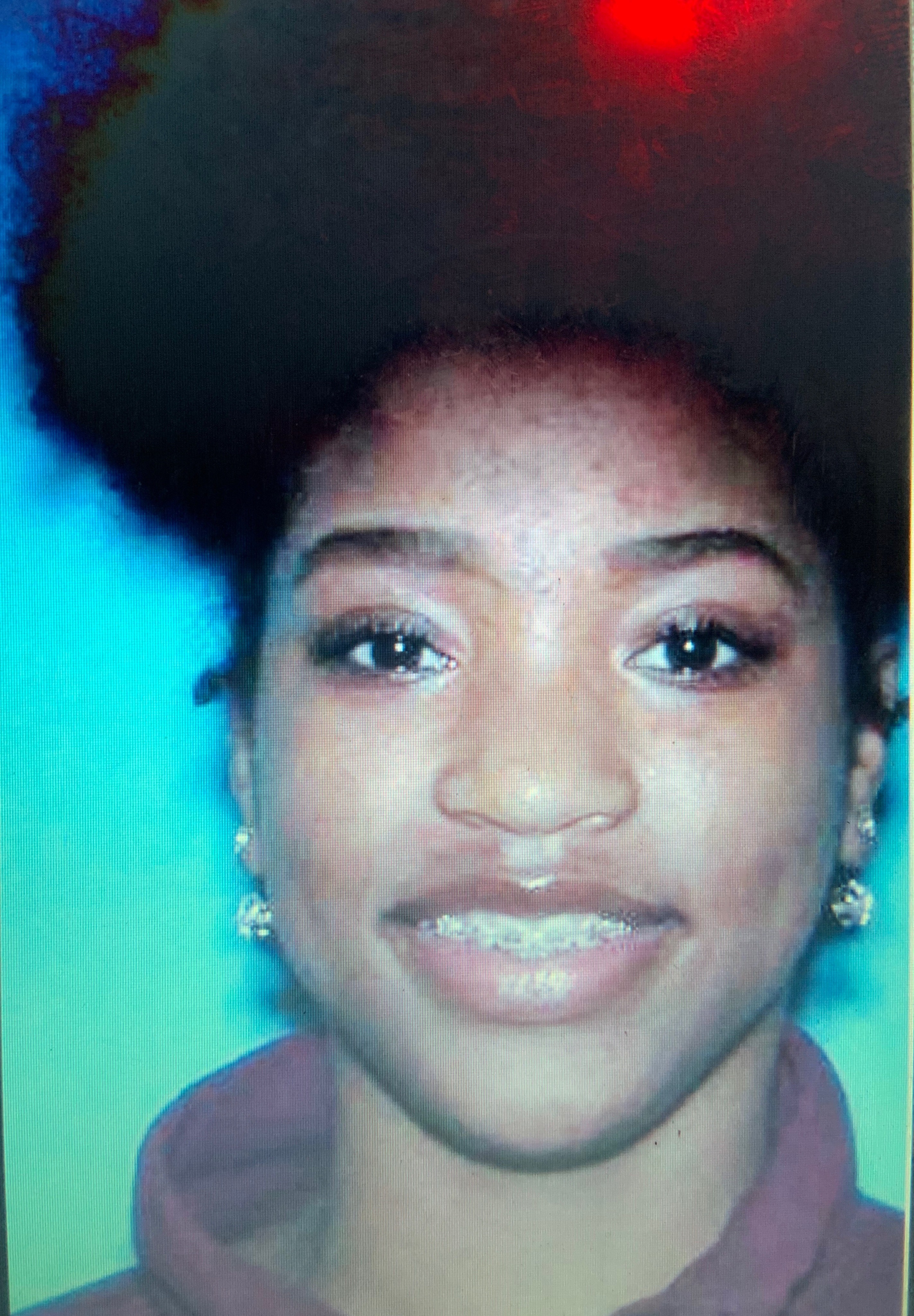 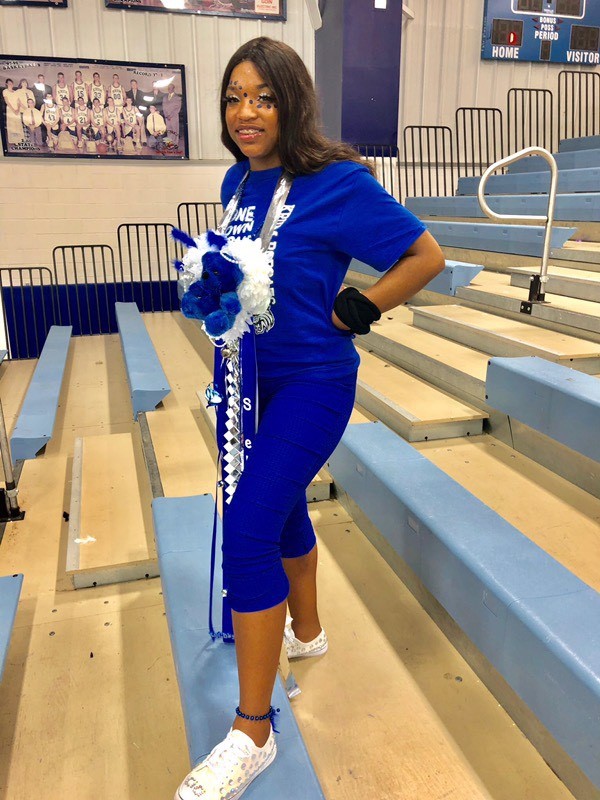