On Thursday, January 23, 2020 at approximately 12:28 a.m., Austin 911 received a call of a male shot in the 4400 block of E. St. Elmo. The caller specified the male was located in the woods. Officers responded to the area and located a homeless camp. In front of one of the tents officers located a male. He had sustained obvious trauma and appeared to be deceased. Austin-Travis County EMS was called to the scene. The male was pronounced deceased at 12:59 a.m. by Dr. Escott.

Homicide detectives responded and began processing the scene. Detectives were able to locate and speak with witnesses. It was learned that the male had come to visit someone at the camp who was speaking with Danny Wing at the time. The male approached the men extending a handshake to Wing. Without warning, Wing produced a handgun and shot the male in the upper torso. The male fell to the ground. Wing then stood over the male and shot him again.

A murder warrant was issued for Danny Wing on Thursday, Jan. 23, 2020. He was arrested by the Lone Star Fugitive Task Force.

Detectives are asking anyone with video or information about this incident to call Crime Stoppers at 512-472-TIPS or use the new Crime Stoppers App or email APD Homicide at homicide.apd@austintexas.gov. You may remain anonymous.You can also submit tips by downloading APD’s mobile app, Austin PD, free on iPhone and Android. 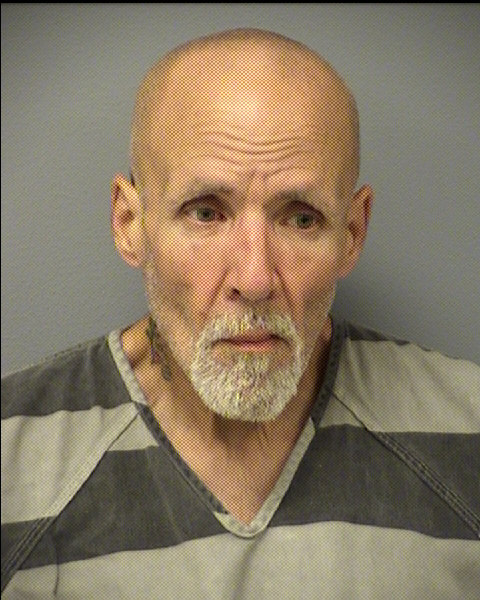