Three Arrests Made in May 15 Homicide on Little Hill Circle

Three arrests have been made in the May 15 homicide on Little Hill Circle. On September 7, 2021, Cory Burdett and Bobby McVade were arrested by the Lonestar Fugitive Task Force for outstanding Murder warrants on this case. They were both booked into the Travis County Jail on 1 million dollar bonds. An additional murder warrant was served on Laderious Nicholson at the Travis County Jail where he was already incarcerated for a separate murder charge. His bond has been set at 1 million dollars. 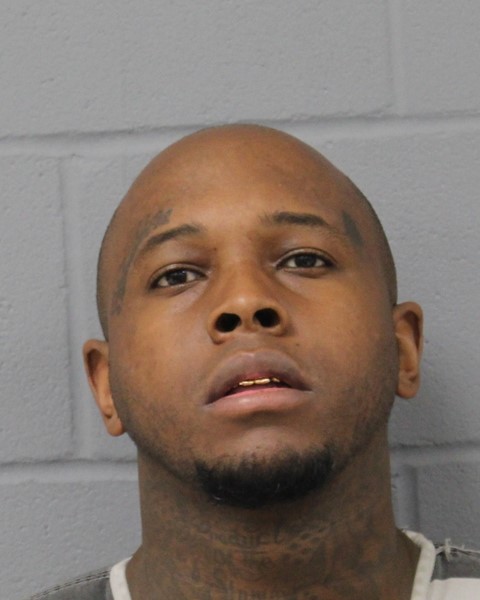 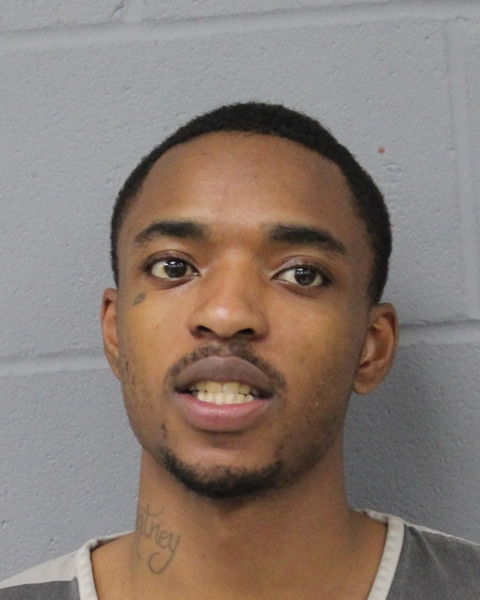 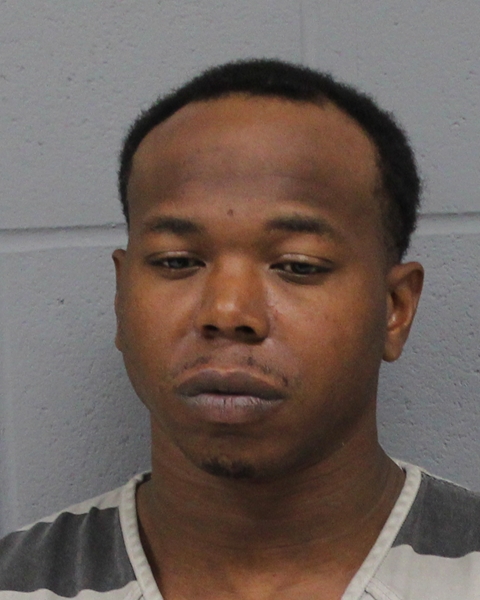 The Austin Police Department (APD) has identified the victim in Saturday’s homicide on Little Hill Circle as Marvin Getrelle “Binky” Henson. At approximately 10:53 p.m., Austin 9-1-1 received a call reporting shots fired in the 4500 block of Little Hill Circle. Officers arrived and found an unresponsive male laying on the hood of a parked car. The victim appeared to have suffered a gunshot wound. Austin-Travis County EMS and AFD arrived on scene and attempted lifesaving measures the victim was pronounced deceased on scene at 11:15 p.m.

Homicide detectives and crime scene technicians were called to investigate and process the scene. Investigators learned that the victim had left a friend’s house and was walking on the street when he was approached by unknown suspects.  Some type of verbal altercation was heard prior to shots being fired. Homicide investigators are following leads to identify the suspects. This case is ongoing and still under investigation.

On Sunday, May 16, 2021, the Travis County Medical Examiner’s office conducted an autopsy on the victim. The cause of death was a gunshot wound and the manner of death was ruled a homicide.

Detectives are asking anyone with information or video of the incident to call APD Homicide at 512-974-TIPS, email homicide.apd@austintexas.gov, utilize the Crime Stoppers tip line at 512-472-8477 (TIPS), or the Crime Stoppers app. You may remain anonymous.