The preliminary investigation shows that Khairullah Danish was driving eastbound on E. 38 ½ Street in a black, 2009 Toyota Carolla when he arrived at a traffic signal flashing red in all directions. He came to a complete stop and began proceeding through the intersection when he was struck by Christian Ramos. Ramos was driving a grey, 2013 Mazda CX-9 and failed to yield at the intersection.

Upon arrival, Austin-Travis County EMS attempted life-saving measures, but Khairullah Danish succumbed to his injuries and was pronounced deceased on scene.

Officers conducted an investigation and determined that Christian Ramos was intoxicated. He was placed under arrest and is charged with intoxication manslaughter. His bond has been set at $100,000.

This is an ongoing investigation. Anyone with information regarding this case should call APD’s Vehicular Homicide Unit Detectives at (512) 974-4424. You can also submit tips by downloading APD’s mobile app, Austin PD, for free on iPhone and Android.

This was Austin’s first fatal traffic crash of 2021, resulting in one fatality. At the time in 2020, there were three traffic fatalities. 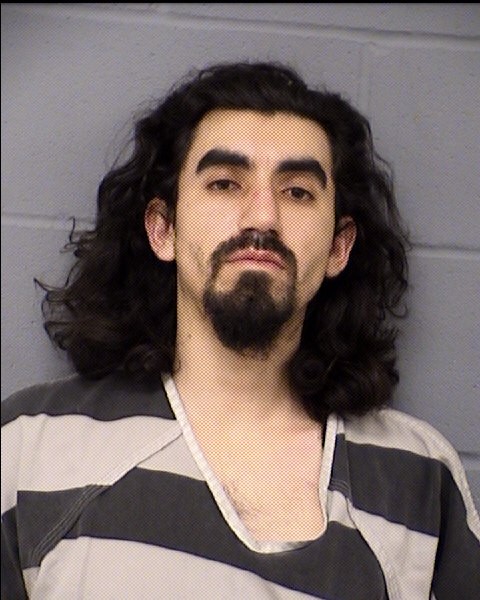 These statements are from the initial assessment of the fatal crash and investigation is still pending. Fatality information may change.