Don Bland currently serves as the Executive Director of the Humane Society of Central Texas, a position he has held since 2012. Before that, he was the Major Gifts Officer at Scott and White Healthcare Foundation from 2010-2012 and Development Director at Providence Hospice from 2006-2009. Mr Bland was the Major Gifts Development Officer at Methodist Children’s Home from 2003-2006 and Vice-President of Operations for Red River Solutions, LLC/Medtech Insurance Services, Ltd. from 1998–2003. From 1983-1998, he was a Manager at Olan Mills. Mr Bland has a Bachelor of Business Administration in Management degree from Baylor University. 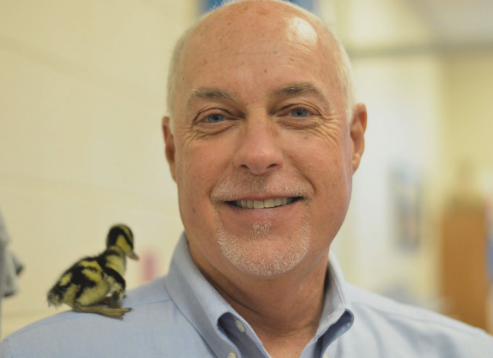 “I look forward to working with Don. He is a dedicated leader who will continue to expand the City’s progressive and collaborative approach to animal welfare,” said Assistant City Manager Christopher Shorter.

Recruitment efforts began with input from Austin community members who developed a profile of qualifications and characteristics that the next Chief Animal Services Officer (CASO) should have to be successful.